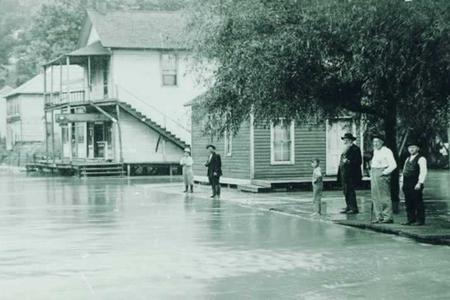 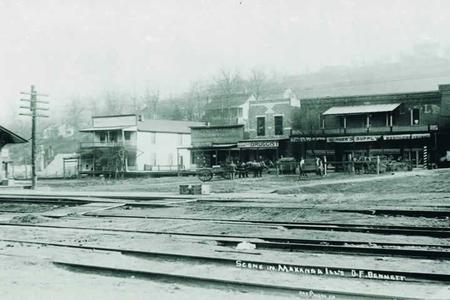 A brief history of makanda 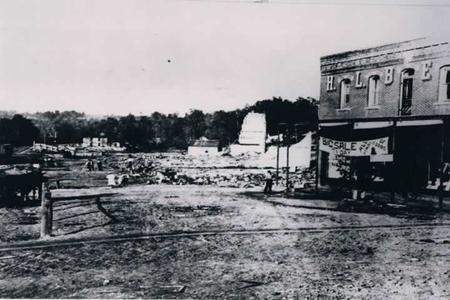 Flooding led to a cholera outbreak that killed a portion of the population in 1873. Between 1857 and 1912, nine major train wrecks incinerated much of Makanda when smashed locomotives and wooden cars burst into flames. In 1913, a flood, a tornado and a major fire—--all within five months—--nearly removed Makanda from the map for good.

Somehow Makanda survives today.
Why a small, disaster-prone community would bother to rebuild itself continually for more than 150 years actually can be explained. Makanda happens to be located in a strategic valley where the newly chartered Illinois Central railroad found a workable passage north in 1851. Once the choice was made, the legacy of deadly misfortune began. 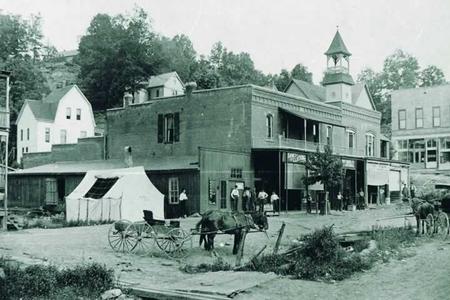 Everybody who’s ever lived in Makanda, Illinois has a flood story. Seth Jumps remembers as a boy watching Makanda’s library float past his house one day. It never returned.

Everybody in Makanda also has a fire story. Years ago everybody also had a train-wreck story. The lucky fact is, this rural, southern Illinois community of a few hundred people has nearly been wiped off the map so many times—--sometimes twice in the same year—--its modern existence defies initial logic.
Tornadoes also destroyed Makanda three times.
Massive fires burned much of the town in 1882, 1899, 1904 and 1913.